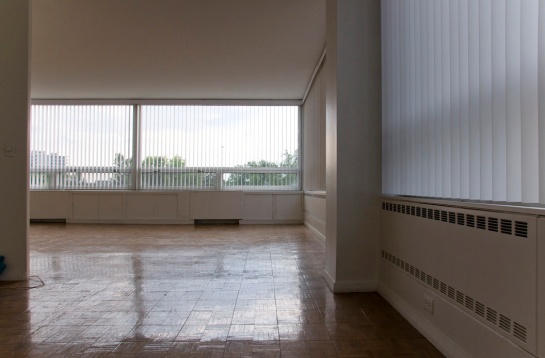 Okay, here’s our second “Instagram Imitation” using Paint.NET. There are a few free and low-cost options out there for photo editing. As I’ve mentioned before, I installed Paint.NET on the tiny, little, not especially powerful and lacking disk space, super portable thing that I got so I could spend extended periods of time in Europe without feeling disconnected. I haven’t yet bought into the Apple echosphere,or whatever they call it, so I don’t have an iPhone. My phone does have a camera, but it’s not especially good. So these are plain old photographs, not phonegraphs (that word looks familiar), taken with a boring old dslr and processed on my old-fashioned laptop with a keyboard and everything.

Here is a photo I took because a German friend of mine told me that Germans don’t like draughts. (I don’t know if this is true, by the way.) As it happens, I was about to move into an apartment designed by a German architect and, after he said that, I realized that the windows don’t open very wide. So, before I moved my furniture in, I took some pictures. This one is entitled “German Ventilation.”

Not having actually used Instagram, I didn’t know which filter to try to imitate. I’ve been referring to a guide on Mashable, “How to Choose the Best Instagram Filter…” According to that article, Hudson is the filter to use “when photographing architecture for a modern, sleek vibe.” The techniques used are described as “Dodged center, heightened shadows, cool tint.”

Just like in the first example, open the program, open the file, save with a new name, then copy the background to a new layer and uncheck the box next to the first background layer.

The next thing we’re going to do is crop the picture to make it square. Choose the rectangle select tool in the tool bar, or alternately type “s”. Click and drag over the area you want while holding the shift key. Holding the shift key will keep the box square. One little note of caution, if you drag past the edges of the image, you won’t get a square photo. After you’ve highlighted the area of the photo you want, you will see a box of translucent gray over the area surrounded by a dotted line. If you don’t like the way it looks, just shift, click and drag to choose again. Once you’ve highlighted the area that you want, go to the menu bar and choose “Image > Crop to Selection,” or type “cntrl+shift+X.” 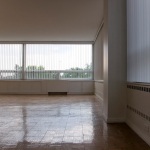 Okay, the next thing we’re going to tackle is the “cool tint.” That’s the overall bluish cast that pictures altered using the Hudson filter have.

Create a new, blank layer in the layer window; this is going to be our blue filter. Go back to the tool bar and choose the icon that looks like a little paint bucket (shortcut key F). If the color window is not open, open it by going to the main menu bar and choose “Window > Colors”, or type “F8.” Choose a blue color, a very bright blue. Make sure the new, blank layer is on top and highlighted, then click anywhere within the image. The entire image will be flooded with a bright blue.

Next, go to the Layer window and double click the blue layer that’s now active. A dialogue box will open entitled “Layer Properties.” There will be a drop down menu labeled “mode.” I chose “overlay” for this exercise. You might want to scroll down and get a feel for what the different modes do. 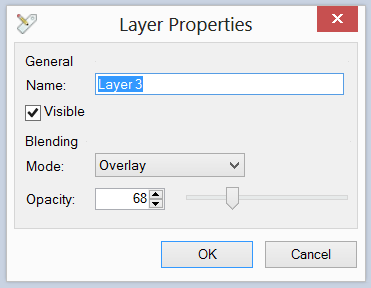 Overlay still looks too blue, so the next thing I did was reduce the opacity. Mover the slider to the left. I set it at sixty-eight, so it clearly had a blue tinge, but didn’t look bizarre. I’ve included an image of how our progress looks so far. 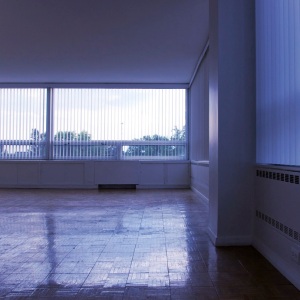 Here is the cropped photo after the blue filter has been applied.

Next, create a new, blank layer. Go to the tool bar and choose the gradient tool (shortcut “g”). It the one that’s located in the second column and the fifth row in the image of the tool bar. It looks like a shiny rectangle. Chose white for the primary color and black for the secondary color. Place your cursor at the center of the picture, click and drag out to the edges. You should have a circle in the center fading out towards black along the edges. Double click on the layer in the Layer window to bring up the Layer Properties dialog.  This time I set the mode to Additive and the Opacity to eighty. You can set the opacity to whatever looks right to your eye.

The last part of the effect is heightened shadows. Go to “Adjustments > Brightness and Contrast.” Here, I set contrast to twenty. It looked a little dark to me, so I moved brightness to ten. Again, you can set it to whatever looks good to your eye. 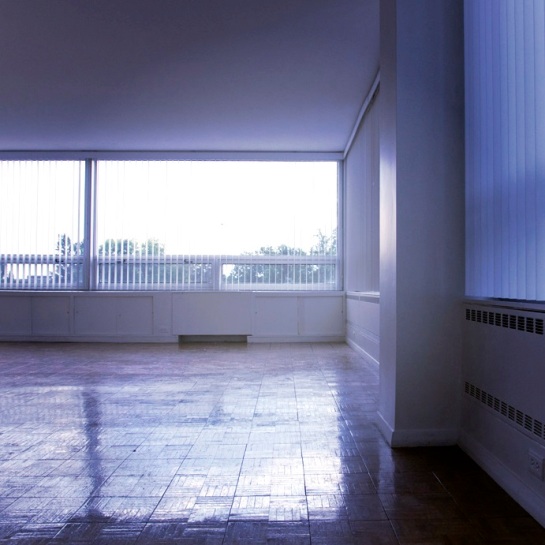