I will be away for a few weeks on a trip to China. Hopefully, when I return I will have pictures and maybe some funny stories.

Nothing to add of my own. It seems like this didn’t get coverage in U.S. new sources, so I figured I’d put up a link:

Sadiq Khan and Khurram Zaki: Stand With Liberals Against Islamists

When I put up my butterfly picture the other day, I mentioned that it was taken in or near a town in England called Ironbridge. I mentioned that there was a bridge there made of iron, but since I put it in an off-hand way, it might have been overlooked that it is considered a fairly significant bridge. Tish Farrell, who Arkenaten has informed us lives near there, has put up a couple of posts on the subject.

Here are some of the other photos I took that day. I could have sworn that there were some more closeups of the bridge itself, but either I was mistaken or they have gotten separated from my larger collection of photos. These pictures were taken back in 1996 and I scanned them. 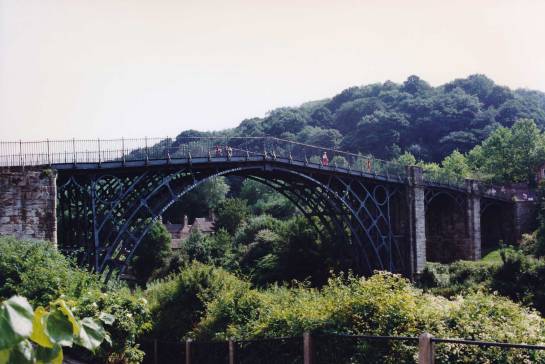 We started our walk very near the bridge itself.

This is the path we followed. (Rant: I originally wrote something else, but WordPress seems bizarrely intent on making their program worse, and my original captioned disappeared.) 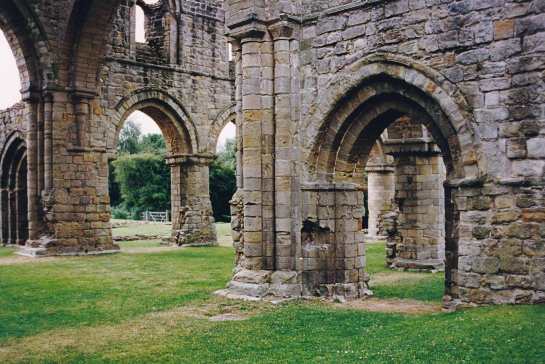 A very quick post. I’ve been up all night trying to finish a dress and now I’m totally bleary eyed. However, there is a photo I’ve been meaning to throw up for a while now. Arkenaton, if you are not already aware, has quite a talent for capturing bugs. Ark lives in South Africa now, but he is originally from England. I like to take pictures of bugs myself, and it just so happens that on my first trip to England I took a photo of a butterfly. A few weeks ago, I organized my photos, so I now knew exactly where it was and intended to post it. (“My first trip” – I better ‘fess up now, I’ve only been twice.)

Then, today, or yesterday, or sometime recently, Daz put up a post about Ordnance Survey Maps. As it happens, shortly before that first trip, I read an article in the paper about them and how they showed, among other things, rights of way, and you could order some maps and take some fascinating walks. I am exceedingly fond of walking and to my mind this is the best thing to do if you go to Britain. In the end, I didn’t order any of the Ordnance Survey Maps because I didn’t really know where to go and I happened to find a book of recommended walks, although the walks in that book were based on those maps.

So, I took a walk from a town called Ironbridge, best known for a bridge made of iron, and walked along the river to a place called Buildwas Abbey. Along the way, I took this photo:

If anyone knows the species, please leave a comment telling us what it is.

Now, I need to get a little nap before I start typing very strange things.