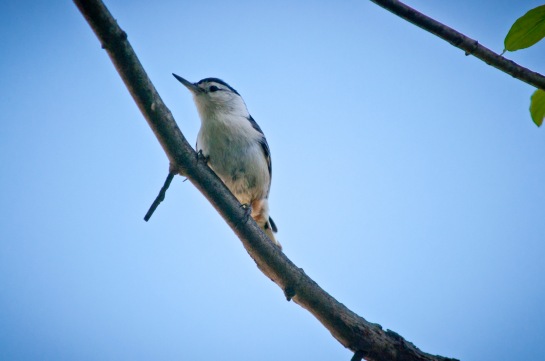 Why am I writing? What you’ve been reading here, grouped under the heading memories, is a rougher than rough draft, posted almost as soon as I write it. So, frequently I find myself asking, when trying to choose what to write about next, what to keep in and what to toss out, “Why am I writing.”

The fact that so many smart, apparently reasonable people can disagree so vehemently on so many issues makes me second guess why I maintain the positions I do. I could argue these positions logically, but so can all those people who disagree with me. There are arguments that seems go on interminably. So, despite our conceit that our political positions and personal philosophies are arrived at through reason, I believe that there is something more personal in our interpretation. So, I’m examining my intellectual growth step by step.

It’s important to recognize that our influences aren’t always the ones we might claim. Perhaps the lyrics to a pop song had more influence on an individual’s idea of love than Plato’s Symposium.

When I first started sitting outside on the ground with my hand extended, feeding Scarface, it surprised me only a little bit that other chipmunks would hang around, watching from about ten or twenty feet away, for a few weeks before deciding to get in on the action. It surprised me a little more to see that the squirrels learned from the chipmunks, and yet more to realize that the blue jays watched and learned from the rodents.

Learning through direct experience and learning through observation. I would suggest that human beings learn at yet one further remove. Through stories, books, poems, songs and, more recently, film, video and the internet, we can learn from the experiences and knowledge of people we’ve never met, even thought who lived far away or in another time.

Not infrequently, this learning is indirect, like listening to a pop song, rather than explicit like reading a philosophical text. Due to the emotional engagement, the indirect learning frequently goes deeper into our heart forming not only our conscious opinion, but our gut reactions.

There are books we enjoy, but don’t mind seeing made into movies. The novel I read recently, Ready Player One, is one of those. A few years ago, I could have seen Scarlett Johansen as the curvy girl gamer. Now, perhaps Jennifer Lawrence. Since the character is young, by the time it is made into a movie it will probably be an actress I don’t yet know. No matter. The character, like all the characters in the book, while not two-dimensional, is thin, and any reasonably talented actress will probably have fun with the role.

Other books provide a world so textured and real, that we’ll refuse to see the movie no matter how well it is made. While reading, we feel entirely immersed in the book. We feel that if we ran into a character on the street, we’d recognize him instantly, like an old friend. We laugh when they laugh. We cry when they cry. When the book is over, sometimes there is an odd sense of loss for a world that has come to an end.

There have been more than a few books of that sort in my life. One that made a strong impact on me when I was in junior high school was That Was Then, This Is Now by S. E. Hinton. She’s best known for The Outsiders, which she wrote when she was very young. The Outsiders was a far more popular book, but it’s portrayal of teenage angst of tough poor kids and richer, or at least middle class kids, felt cliched by the time I read it. That Was Then, This I Now seemed to have more emotional complexity. Oddly, however, while the characters in the book still seem vivid in my mind, I can no longer remember much about the plot. I can’t figure out why it affected me so deeply at the time. Should I get it out of the library and reread it? If I start rereading every book that had an effect on me, I’ll never get anywhere.