Although it had been publicly available for almost two years and invented several years before that, on April 30th in 1993 the World Wide Web became officially available to all for free. That was the day that CERN put the intellectual property rights associated with the Web into the public domain. To commemorate the anniversary, the first website has been put back online at its original address. 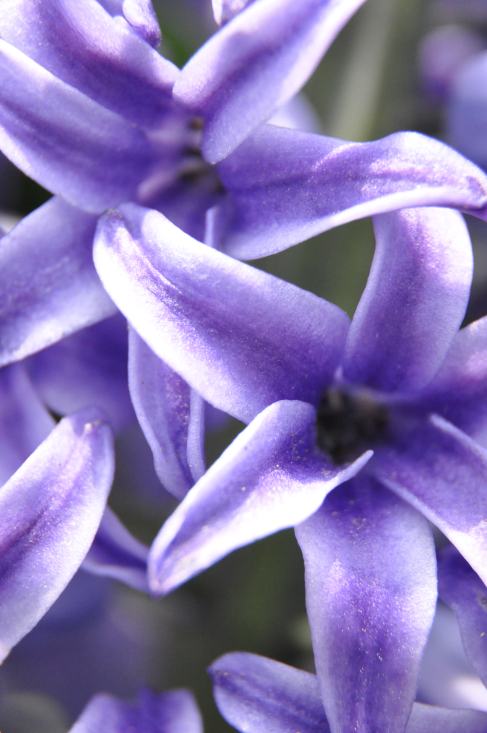