When I saw the bridge in Michelle’s post announcing the theme for this week’s photo challenge, I immediately knew exactly where it was taken because I once moved from New Jersey to Philadelphia. I’ve had quite a few changes of location: New Jersey, New York, New Jersey, back to New York again, Quebec, Canada, New Jersey, Philadelphia, New Jersey yet again, New York, Maryland. That’s only naming states and provinces and doesn’t count moves among cities within a state. Furthermore, those changes in location have often been accompanied by other changes, changes in career, in marital status. So, I tried to think of my most recent life change and that would probably be being diagnosed with depression. I tried to think of an image that would represent that.

So I took a photography of the pills that are supposed to help with that. Then I started wondering if I had any other mind altering substances around my house. 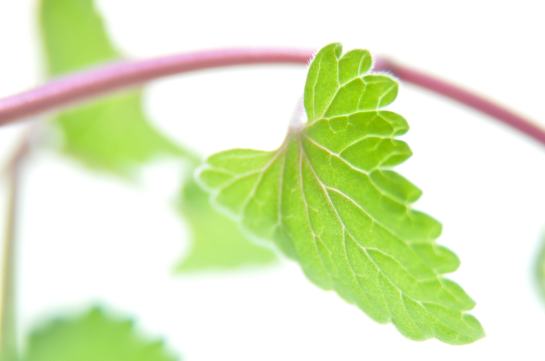 I found some catnip that we grow on the window sill. It doesn’t affect humans, but it certainly alters cats’ minds.

In the back of the cabinet, I found a bottle of rum.

Anti-depressants, catnip, rum, these are things that change moods.