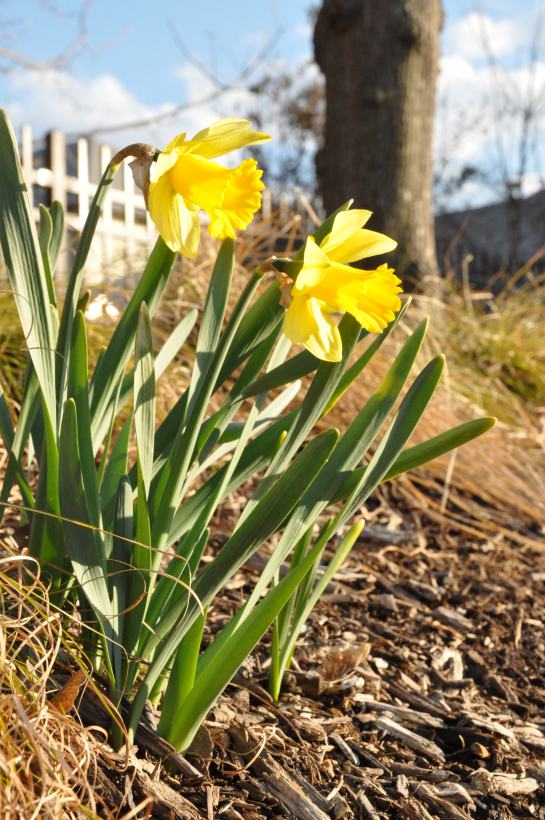 At the end of the hall on the second floor of our school was a classroom that was larger than the others and had tiered seating, more like a lecture room in a university than a classroom in a junior high school. One day, our social studies class was herded into the room where we met up with another social studies class. We were here to work together on group projects. “Group project” is a phrase that always strikes fear in my heart. I’m just not good with people.

I saw my friend A who was in the other class and sat down next to her close to the middle of the tiered seating. My friend L was also there.

We were going to do an ethnicity project, or so we were informed. There is only one thing I like less than group projects and that is discussing ethnicity. What do people mean when they ask about your “ethnicity?” There is actually an ethnicity listed on a paper given to my parents describing “Baby S.” It says that my biological mother’s “ethnic background” was “English, French and American Indian.” These are meaningless words to me. And I hate the American Indian part. It causes trouble no matter what I do. Normally, I hide it and I’m only mentioning it now because I’m trying to be as honest as possible while recounting relevant memories. That I get to decide what’s relevant and what’s not is enough of a distortion of reality.

The American Indian part is difficult because everyone seems to have an opinion on it. Frequently, when people ask about my ethnic background, I stretch the truth a bit and say “French.” It satisfies people and they usually have nothing else to add about it. If I say “English, French and American Indian” however, someone is bound to fixate on the “American Indian.” Conservatives usually tell me that I should be “proud of my heritage.” Liberals start telling me about how “real Native Americans” hate it when white people “claim” to be Native Americans. I’m not claiming anything. I’m repeating what was written on the piece of paper. I have no personal connection to any Native American tribe and the little factoid is without any deep meaning for me. Certainly, it’s no more significant than the French and the English. My interest in French culture is entirely acquired. There’s no “racial memory,” an idea I find ludicrous. I have little interest in English culture despite our shared language.

Needless to say, hearing that we were going to do a group project about ethnicity had me apprehensive and I clung more tightly to my friend A as the teachers asked us to get into groups with other people who shared our ethnic background. Since about a third of the class was Jewish, we were told that Jewish was not an ethnic group for the purposes of this project. People who were Jewish were to claim to be the ethnicity of whatever country their ancestors had been in before coming to the U.S. After all, you can’t have a multicultural exchange without a multitude of cultures. Now in retrospect I have to laugh at our naiveté. My friend L, who identified herself as Scotch-Irish, wound up in a group whose other members identified themselves as simply Irish, with little to no understanding of the differences between the groups.

My friend A was going through a spiritual rediscovery of Judaism at the time and was not thrilled to find Jewish nixed as an ethnicity and she complained loudly and articulately. However, the authority of the teachers over ruled any logical arguments she could make. Secretly, I was pleased. Her family had come to the Unites States from Poland and Russia at the turn of the century. So had my mother’s family. I could, with some justification, say that Polish and Russian were my adopted ethnicities. A was smart, ambitious, a good student and my closest friend. For a change, I would be able to have a successful group project.

In the end, we did an animated movie of a Polish folktale. I’d been dying to try to make an animated movie ever since I discovered that my father’s eight millimeter film camera had a single frame advance. As animation, it was crude, but it was a rousing success as a school project.

What stands out to me, in retrospect, is the incredible absurdity of this exercise. We were mostly as all American as you could be, living in our homogenous suburban culture. We were not a neighborhood of immigrants, or even the children of immigrants. My mother’s grandparents left Eastern Europe before the turn of the twentieth century. Most of us could claim multiple ethnicities. There was little to no emotional connection to the cultures. A well meaning attempt at cultural sharing was nothing more than a ridiculous charade, as fictional as our movie.